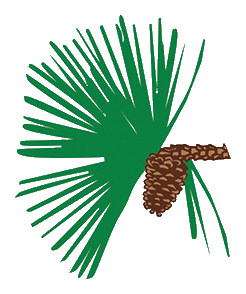 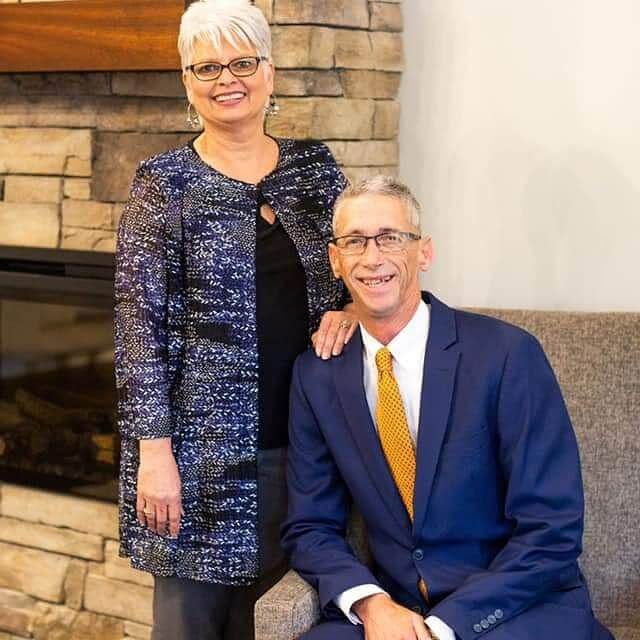 “Funeral service is rapidly transforming and meeting the challenges is exciting. With an excellent staff, a positive attitude, and increased emphasis on meaningful and memorable service options, we plan to remain as North Carolina’s oldest independent, family owned funeral home and crematorium.”

Sherrill and his family look forward to establishing roots and lasting friendships with the community of Scotland County, Montgomery County and surrounding areas.

A year of daily grief support

Our support in your time of need does not end after the funeral services.  Enter your email below to receive a grief support message from us each day for a year.  You can unsubscribe at any time.