We would like to offer our sincere support to anyone coping with grief. Enter your email below for our complimentary daily grief messages. Messages run for up to one year and you can stop at any time. Your email will not be used for any other purpose.

Share a memory
Obituary & Services
Tribute Wall
Read more about the life story of John and share your memory.

John was born July 16, 1982 to Sandra Batton and Joseph Moreland in Washington, DC. John was blessed with a large, supportive family. He is survived in life by his loving mother and step-father, Anthony "Tony" Batton, daughter Emma Moreland, 13, and three sisters: Lynn Bradford, Karen Poole, and Kimberly Sledzianowski. In addition, John was a beloved uncle to multiple nieces and nephews and one great nephew.
In life John loved nothing more than spending time with his daughter, Emma. John also enjoyed many hobbies, such as: listening to Buddy Holly, watching horror movies and old westerns, as well as listening to and collecting old music, and cooking. Additionally, he was a member of Grace Church in Pinehurst.

John was known for being a highly devoted father, having a great sense of humor, and playing practical jokes on his friends and family. His humor and light will be missed by so many.

John is preceded in death by his father, Joseph Moreland, and all his grandparents.

A private family service will be held in December. 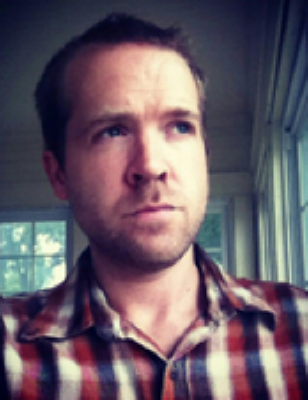 In Loving Memory Of

Look inside to read what others have shared


Family and friends are coming together online to create a special keepsake. Every memory left on the online obituary will be automatically included in the book.

You can still show your support by sending flowers directly to the family, or by planting a memorial tree in the memory of John Joseph Moreland
SHARE OBITUARY
© 2022 Bumgarner Family Funeral & Crematorium. All Rights Reserved. Funeral Home website by CFS & TA | Terms of Use | Privacy Policy | Accessibility